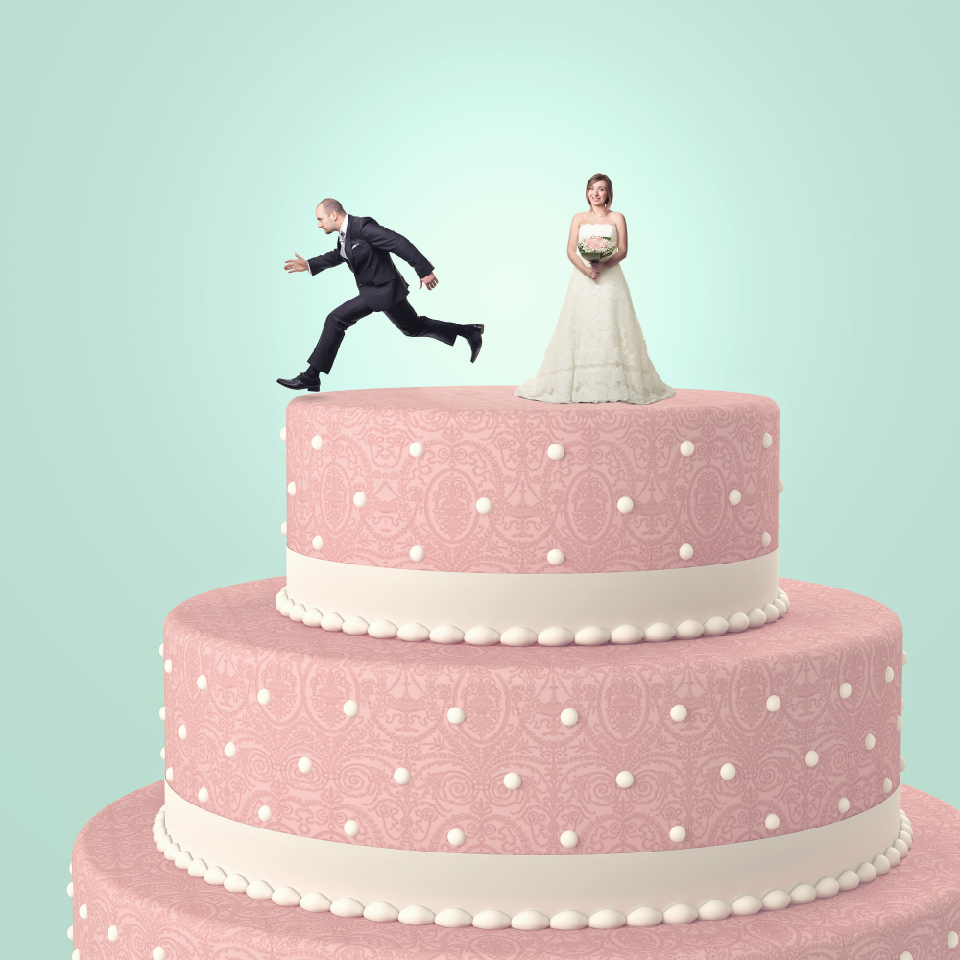 When Frank Sinatra sang “love is lovelier the second time around”, he must have had one heck of a  good marriage contract.    “Doo be doo be doo…..”.

As more and more people split up and then embark upon second (or subsequent) marriages, it is becoming more appealing for them to protect their assets from further future division, as well as to deal contractually with spousal support obligations in the event of marriage breakdown.   It is one thing for young star struck lovers who are starting with nothing more than a hope and prayer to jump the broom without any form of contract, as they both have virtually nothing to protect and both share the uncertainty of developing a future life together.    When you got nothin’, you got nothin’ to lose.

On the other hand, I am finding more and more clients are asking questions about marriage contracts or cohabitation agreements when they have been relatively successful in life, have already gone through afinancially difficult separation/divorce, and are contemplating a new relationship.

Now, cohabitation agreements/marriage contracts are tricky.    Apart from their legal complexities, they aren’t exactly a bouquet of roses when it comes time to pitching them.     “Darling, or course I will love you forever –  this is my lawyer –  he has drawn up a little contract –   just sign here in quadruplicate”.   Man, what a way to ruin the mood!     You might as well play some Zamfir albums.

I’m often asked:   “How do I get him/her to sign the thing?”    Well, I’m no Dr. Phil, but my 30 years’ of experience in matrimonial law would lead me to tell you to just come right on out with it.   Make it clear that neither of you are teenagers (Sorry, Mr. Hefner, I can’t help you with this one….), and discuss clearly the assets and potential legal pitfalls that you want to protect against.    Do it early –  do not leave it until you have already sent out the invitations, booked the hall, and bagged the rice for pitching.    Far too many people spring these things on an unsuspecting fiancé just weeks or days before the ceremony, guaranteeing themselves not only lots of emotional drama, but also a strong argument for possibly setting aside the contract at a later date.

Marriage Contracts and Cohabitation Agreements are complex.    There is now a huge industry in the matrimonial law field which focuses on setting aside such agreements which were not properly done.    Just ask Mr. McCain (you know, the frozen food tycoon) about his marriage contract and how quickly it got bagged on the first support motion.

I like to use the analogy that a marriage contract is like a parachute.      Sitting on the shelf, they all look nice.    The idea of them is nice.     Having one kind of makes you feel just a little safer.   You hope you will never use it and –  frankly –  you rarely think about what would happen if you actually had to use it.     But, like a parachute, if the time comes when you really do need to use your marriage contract/cohabitation agreement, then you better hope that the guy who packaged yours knew exactly what he was doing or you’re going to pull the cord and not see any silk billowing overhead –  and then things are going to get really bad really fast.   Think rapidly approaching asphalt!

The point is simply this.   If you think you will need a marriage contract, then make sure you get one that will do what you expect it will do.     Don’t buy a do-it-yourself version.    I don’t know of any sane person who would buy a do-it-yourself parachute kit.    The law is a lot like plumbing –  occasionally someone will get the bright idea of “well, it can’t be that hard, I’ll just buy a book and do it myself”.   I got that idea about changing my own toilet in ’86.    I cleaned up crap for about 3 weeks before paying a plumber to fix it.   Yep, the law is a lot like plumbing.      Don’t get your cousin Phil who just finished articling for a real estate lawyer to use that 15 year old precedent he saw in his office one Sunday, and don’t, don’t, don’t (Don’t –  ok?) tell your lawyer that you just want something fast and cheap so she’ll sign it already so you can forget about it.   If you believe that you have a financial position that is significant enough to protect, then realize that you will invest a little time and a little money into doing it right the first time.    There is no second time to get it right with your marriage contract or cohabitation agreement.   If a court sets it aside, then it evaporates.

I’m not telling you that you need a marriage contract.    You have had enough friends who got cleaned out in a nasty divorce case cry in your beer all night about how much they had to pay.   You know if you need a cohab/marriage contract or not.       If you have a significant potential spousal support obligation or a significant asset base worth guarding , then you and you alone will decide if your future financial security needs protecting in a time when  –  statistically –  over 50% of all relationships don’t go the distance.  If you decide that you do require the protection, then for the love of Mike, make sure that you actually hire a lawyer who knows all of the intricacies of preparing a solid, well prepared marriage contract that will withstand judicial scrutiny at some point down the road should your little love nest turn into a pile of twigs.

Full and complete financial disclosure, sworn documentation, providing open access to information, informed consent, equality of bargaining power, no pressure, a clearly worded a balanced document, a conscionable bargain (yep, there can be too much of a good thing) and fulsome and independent legal advice are all essential.

If you are wondering if you even need a cohabitation agreement or marriage contract, or have decided that you probably do but don’t know where to go next, call for a free consultation.      It will be my pleasure to give you straight answers to all of your questions.