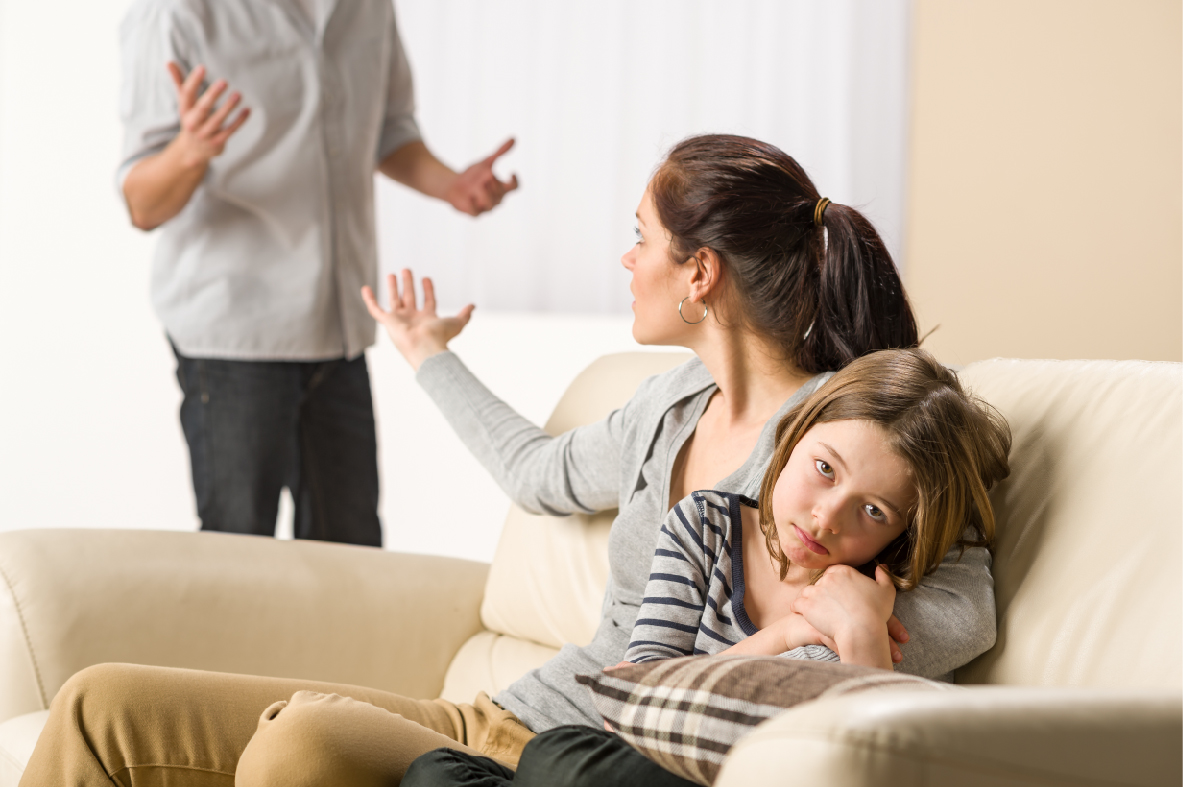 Before we get deep into the jungle of custody, let’s start with a basic overview of the topography – Custody is the right to exercise all of the rights and responsibilities that a parent has towards a child. Access is the right to visit with and be visited by a child, including the same right as a parent to make inquiries about and be given information on the health, education, and welfare of the child. Now that you have the basics, let’s do what lawyers do best and turn all of that nice white and black into some foggy gray.

When parents separate, before there is an agreement or a court order, both of them have equal rights to custody. If you’re following this stuff that I write, by now you are all de facto custody experts, so let’s jump right into the kind of orders that a court can make if the dueling duo can’t agree on custody.

Firstly, it’s not only the parents who can apply for custody. Many people ask about grandparents rights. The answer is right at your fingertips. S. 21 of the Children’s Law Reform Act specifies that: “A parent of a child or any other person may apply to a court for an order respecting custody of or access to the child or determining any aspect of the incidents of custody of the child”. The emphasis here is on the words “any other person”. In theory, anyone could apply for custody of your kids. Whoa! Now’s a good time to take a serious look at the old family tree (“Hey Jimmy, ya got a fairy godmother? Hmmm….. No, but we got an uncle Phil we keep a close eye on!”). Yep, that’s right – any person can apply to a court for custody, access or a determination of anything else relating to custody.

Now, practically speaking, no judge is going to give the guy that served you once at the McDonalds Drive -Thru custody of your kids. A court can, however, take a good hard look at why there should be access to – for example – grandpa and grandma, aunts and uncles, etc. The section is worded widely for a reason.

Remember that the bottom line in custody is always (yep, I warned ya – here it comes – ) “the best interests of the child”. That is a pretty wide net to spread. Really and truly each case will turn on its own particular facts. There are no hard and fast rules when custody is on the line other than “the best interests of the child”. In as much as each child is different, and each warring couple is “unique” (the politically correct word this year for “crazy”), each custody order tends to be equally different or unique. Don’t look for a rule book or a guideline here.

Ok, let’s start with the obvious. One option is sole custody. One parent has custody of the child, and the other parent has access. That means that the custodial parent makes all of the decisions solo. While the non-custodial (access) parent gets information about things like health, education and welfare of the child, they have no rights to make any of those decisions – just get the info after the decision is made.

One of the biggies here, is that custodial rights generally include the right to decide where the child will live. Unless the custody order or agreement clearly spells out that the child lives in a particular City, a wide open custody order or agreement allows the custodial parent to decide that junior is moving from Mississauga to Moosejaw. That can put a bit of a damper in the weekend access, unless you happen to own a lot of shares in Air Canada.

Mobility rights are a hot topic. People move. People who divorce move a lot. Sometimes they move for legitimate reasons. Sometimes they move for less than legitimate reasons (like falling in love with that guy on the internet who sent the photo of Brad Pitt and grabbing the next steamer to Tonga to meet the love of their life – at least until they find out that the photos were just a little digitally enhanced).

In 1996 the Supreme Court of Canada mulled over the whole mobility thing in Gordon v Goertz, [1996] 2 S.C.R. 27. Now, forgive me if you decide to go and read Gordon v Goertz. The Supremes tend to get a little windy when they write, and they don’t always agree with each other. What is interesting from the decision, however, is the comment that:
“The notion of custody under the Divorce Act encompasses the right to choose the child’s place of residence, absent an agreement or a court order to the contrary”.

Now, that’s not to say that a court can’t interfere with it’s overriding power to ensure that the “best interests of the child” are being upheld. The access parent can always apply to the court under the Children’s Law Reform Act or the Divorce Act to try and prevent the move, but it can be a long and expensive uphill battle.

Think long and hard about that when someone asks you to sign over sole custody. Absent a mobility rights restriction in the order or agreement, you might be getting a whole pile of frequent flyer miles.