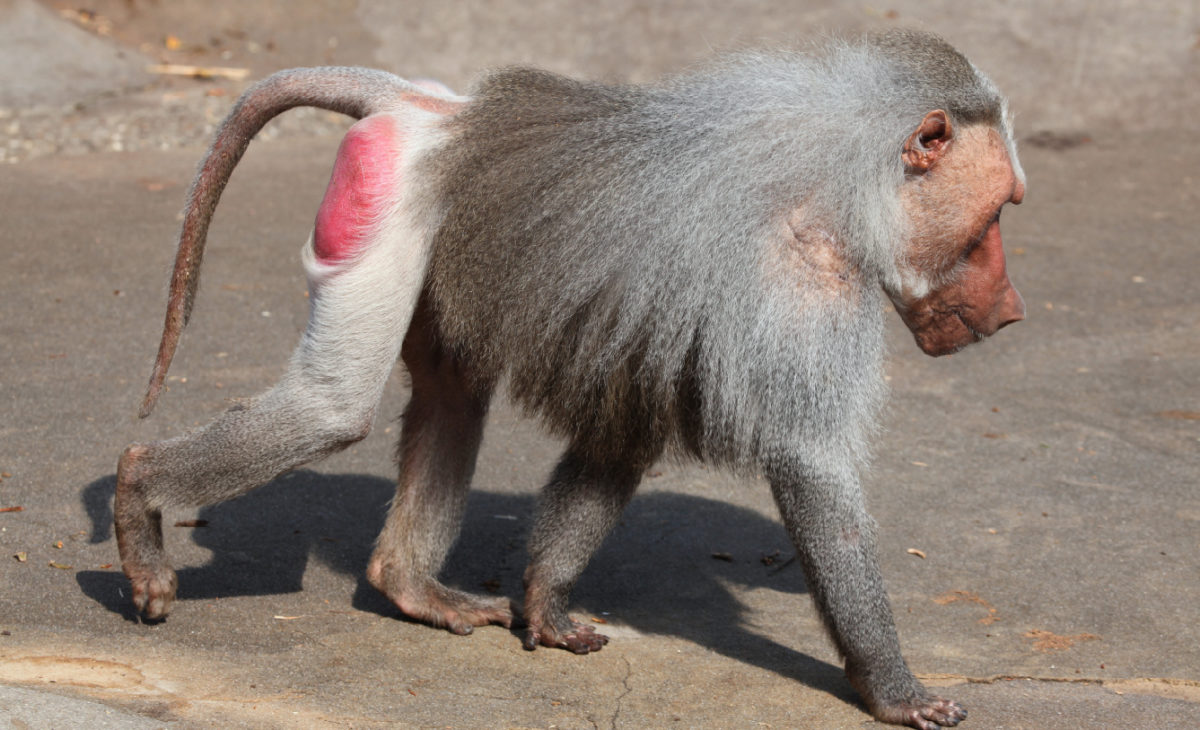 Ok, long story short, I’m what you might call old-fashioned. I like Cognac older than my wife (collecting lots of that 27 year old stuff, just like you told me to, honey-bunny), I like Sinatra and Billie Holiday after midnight, I like bartenders – not mixologists, and until recently I thought that a Metrosexual was a new form of transit dreamt up by Kathleen Wynne. And while tattoos look good on Polynesian fire dancers, I don’t have any and never planned to get any………..until recently. After 30 years in this “How-can-we-miss-you-if-you-won’t-go-away” divorce business, I have caught myself using the same two catch phrases so often that I concluded about a year ago that – before I croak – I need to get a tattoo of these pearls of wisdom on each of my buttocks. One will read “Communicate!” and the other will be “Compromise”. That way, when they follow the directions in my will and bury me with my south side facing north, all concerned will know my final passing words of wisdom as I leave this earthly plane. Deep, huh? Bet you wish you thought of it!

Well, I am now trying to track down Charles Darwin’s great-great-great-great-great grandkids to see if dear old Darwin left behind any wisdom on how I might de-evolutionize (I think I made up a word here) myself and regress back to my primate roots. You see, when I was a kid, I remember picking up a French version of National Geographic (no, not the one about the girls from Tonga, you swine – a very fine issue, by the way….) and seeing a picture of this monkey with four – yep, count ‘em, four – brightly coloured butt cheeks! Un baboin a quatre feces! Talk about your evolutionary miracles! Now you might think that my train of thought got derailed here, but stick with me. Other than the one on my head, I do have a point…… You see, far too many separation/divorce files lately have had a common annoying theme, to the point that I have found myself coming up with a new catch phrase that is worthy of tattooing on my posterior pre my decease, and that means that the meagre two buttocks which the good Lord provided leave me lacking for billboard space. Thus my Darwinian need. Yep, I need the four butt cheeks like I saw on that baboon back in ’67.

The catchphrase, ladies and gentlemen, which now haunts my sleep, is “Don’t Press the Send Key!”. Yes, you know who you are – those of you who now “rapid fire text” (as a witness once glowingly referred to her ability to send numerous, repeated, increasingly-offensive text messages, in rapid succession, interspersed with the accompanying harassing phone calls to my client – and she said this with admiration while I had her in the headlights of cross-examination, as her credibility with the judge – along with her dreams of sole custody – went quickly south). With today’s technologically-steriod-infused abominations of Alexander Graham Bell’s simple, helpful telephone, far too many of us now spend most of our waking (and walking, it seems) hours glued to and frantically thumb-typing text messages as our preferred method of Communication. News flash – it ain’t communication! To quote Forhorn Leghorn: “Boy yo lips is flappin’, but you ain’t sayin’ nothin’!”

This instant-received, instant-sent method of soliloquy communication also enables those among you going through the emotional upheaval of a separation to tell that #$*&%^#$@ ex-spouse of yours exactly what you think about them the very moment your adrenalin starts to run amok within milliseconds of receiving (or not instantly receiving) an SMS/call/tweet/Instagram/etc from “the Ex”. And then the text messages fly. Kind of reminds me of a Saturday night at my irish granny’s house when everyone would be having fun, music playing, glasses clinking and then you would hear those famous words: (Add brogue here…… “And What’s THAT supposed ta mean?”) – then the furniture would tend to become airborne.

Far too often a typical motion record in a custody battle or separation contains pile upon pile of text messages filed in support of – or in assassination of – someone’s ability to parent. Reading the dates and times on these messages shows that they are sent and received within nanoseconds of one another – with no pause for thought, reflection or even a breath of O2. God forbid that someone might just reflect for a minute or two before hitting the send key – lest that urge to spew vitriolic acid go away. Say it ain’t so! To those millions of texters among you – yes, you – look up from your phone for a minute and pay attention – remember that a judge will read these missile missives that you are firing off and that no matter what spin you and I try to put on them, they are going to make you look a lot worse that the person you were hurling the electronic excrement at. And if that doesn’t make you want to “Don’t push the send key”, give this a thought……….court documents are a public record………kids are curious…………and one day your kids might go and pull the court file and see what Daddy and Mommy wrote to or about each other. Ouch.

Now, speaking of Ouch, I’m off to the Darwin museum, the Baboon enclosure, and next the “Let it Bleed Tatoo Parlour, Bowling Alley, and Take-Out Borscht Emporium” to permanently permeate my message to eternity. My tailor is befuddled about how we are going to get the pinstripe over those two new butt cheeks, but he’s a genius – heck, he managed to make me look skinny in the photo.