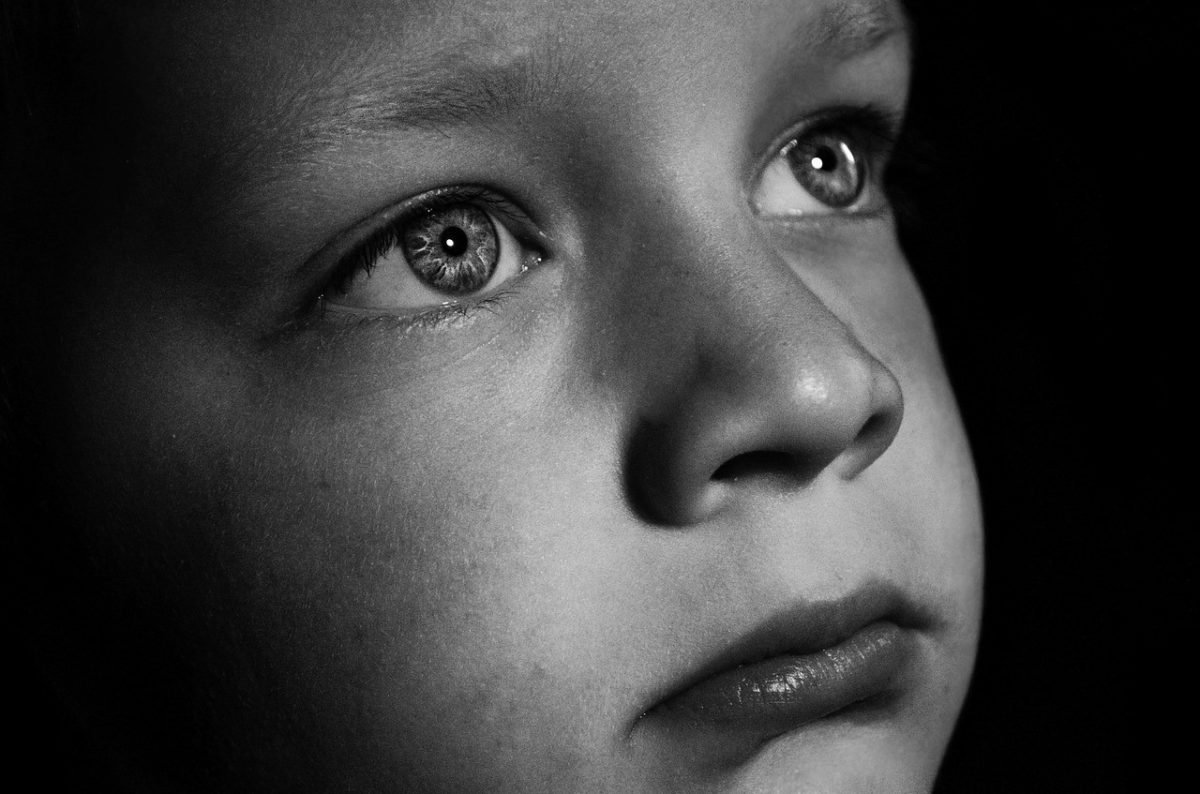 No, Cheech, it’s not about who stashes your weed it is a shared decision making concept that arises out of a bargaining/settlement driven mentality that, in many instances, is at best an idealistic desire to promote the best interests of the child. Now you legal scholars are already getting that dazed look because, on checking out the Divorce Act over the weekend, you practically went blind looking for a definition of joint custody. No, you are not literally challenged ­ it ain’t in there. You see, the bright lights who wrote the Divorce Act thought it was better to keep us peasants guessing.

So, in 1985 those same zany guys who brought you the Income Tax Act wrote the amendments to the Divorce Act and with it s. 16(4) which says: “The court may make an order under this section granting custody of, or access to, any or all children of the marriage to any one or more persons.” The words “one or more persons” was quickly interpreted to mean what we now all call joint custody.

You see, before the amendments to the Divorce Act in 1985, most of the caselaw started with the proposition that warring exes weren’t exactly best suited to be bound together for the remainder of their child’s minority by a court order that required them to talk daily about whether or not Sally should be potty trained. Quelle surprise.

Think about it ­ these two parents just decided that life together was a few degrees left of being a plumber in New Orleans post­ Katrina and packed it in. Small problem ­ before the marriage went sour (or, more often than you would care to know, during or after the marriage started to grow hair) they decided to be fruitful and multiply. So if you thought that splitting up the furniture could eat up ten times its value in legal fees, now they have little ones to manipulate and fight over. And to think that people said that Bing was a bad daddy.

Now, it might strike you as inherently doomed to failure to float a balloon that says Mrs. Hatfield and Mr. McCoy ­ who would rather shoot than talk ­ should nonetheless have warm and fuzzy regular chats about l’il Abner, but that is exactly what joint custody contemplates. It is, in essence, a system which requires the parties to share the decision making responsibility of the children. Remember, custody is the right to exercise all of the rights and responsibilities that a parent has towards a child. With joint custody, you and your ex share it. Yep, you got it. You essentially have to talk about, consult on, and ultimately (……..and here’s the pitch………) agree (yep, agree) on all major decisions concerning your children. Remember that old proverb that says: “be careful what you ask for, you just might get it?”. Joint custody could well be a good example of how that plays out.

Don’t get me wrong ­ true joint custody, like true love (or a really good “Sauce Bordellaise”) is heaven­sent. The problem is that in reality it is a concept that exists more often in the minds of the poets who drafted the legislation than in practice. Hey, poets and playwrights are nice people ­ they just don’t’ have much of a grasp on reality. Hence the people who write Hallmark cards.

Joint custody is something that requires a lot of work, the ability to eat a lot of crow (like the one that can rip open my metal garbage can on a minus 40 January morning and take me 2 out of 3 falls if I try scare him off), the ability to bite your tongue to the point of raw meat when you really want to tell your ex to do something biologically impossible, more compromise than Kathleen Wynne’s accountant, and extraordinary patience. The point is that if you can’t look at your ex without commenting on how her butt got bigger since you separated and your middle finger keeps springing to life like a Geiger counter whenever you two come within 50 metres of each other, you may want to think long and hard about whether or not this is a good idea. If your objective is to get as far away from your ex as fast as you can, a custody scheme that puts you on each other’s speed dial may not cut it.

As judges and lawyers deal daily with innumerable custody battles, we strive to get people to dig deep and try to find some of that long lost connection that got them between the sheets in the first place in order to put aside their differences in order to jointly parent their kids post separation. Too often, parents seek joint custody for tactical reasons or based on what they think is best for them, as opposed to what is best for the kids. Unless the two exes can get on the same page as to how the ankle­bitters are going to parented, joint custody just becomes a see­saw.

Soon, we’ll talk about how some parents just want equal time to shave off the child support…………oh, say it ain’t so!!