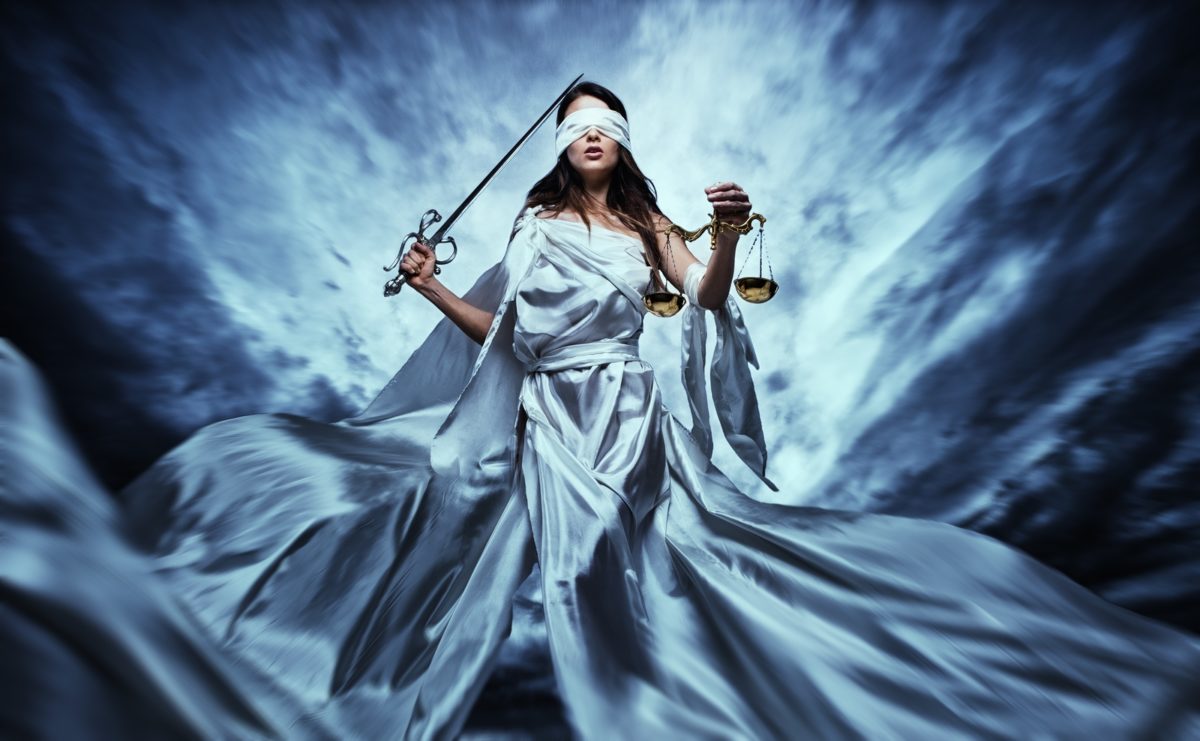 Yep – that’s right sports fans, if you decide to do it the hard way and litigate rather than mitigate, you had better know your judge. Now, by that I don’t mean that he or she is your back yard barbeque buddy. In fact, if you are buds with the judge, he or she will likely decline to sit on your case and declare a conflict of interest.

What I do mean by “know your judge” is that your lawyer needs to have an insight into how individual judges deal with particular issues. Given the frequency of motions in family law cases (scraps over stuff that you and your ex can’t agree on before trial – like temporary custody of the brood, temporary spousal support, temporary possession of the house, and the like) as compared with other types of lawsuits, before you opt for the unsuccessfully divorced route of fighting tooth and nail on a weekly basis in motions court over everything from who takes the kiddies trick or treating on Halloween this year to who gets the Esso Power Players collection from the 70’s, you best have an insight into how Judge X tends to look at the particular facts of your particular issue.

You see – while you might think that getting a court ordered schedule for walking Cedric the Cat is of such importance that the earth should stop turning, chances are that different judges might see just a little differently. Judge A might be a cat lover and actually take some interest in your argument. Judge B might subscribe to my theory that god created cats to sub in as toilet brushes and send you packing pronto. Judge C might have just finished a 4 week murder trial and look upon your request to eat 3 hours of court time over walking Chinese Food as trivial. You get the point.

We all have the misconception that when splitting exes go to war that they are involved in a law suit. 90% of you aren’t going to make any new law at all. You ain’t goin’ to rewrite the Divorce Act and I’ll bet my next Victoria’s Secret catalogue that you won’t convince the judge to strike down the Federal Child Support Guildelines as unconstitutional. My point, oh curious one, is that your average divorce battle is a “factsuit” – not a “lawsuit”. Most cases turn on the facts. Yeah, family law changes from time to time, but the garden variety divorce mud-wrestle is more often over facts than it is a protracted argument over changing the law. So, logically (yep – dueling divorcees can be logical too) if you are going to do battle over a set of facts, you might want to have some insight into how the decision maker is likely to perceive those facts. Surprise time – not all judges think alike. Just take a peak at a dissenting opinion of the Supremes one of these days and you’ll see what I mean. It is educational to see how 9 judges can hear the same case and come up with 9 different views of what to do – even when 5 of them are agreeing with each other. A judge’s age, gender, marital status, religion, family status (kids or no kids), etc may well all effect how they perceive something such as – for instance – whether or not an 18 year old child for whom support is claimed should work part time and contribute to university costs.

Knowing the judge’s professional background and training can be helpful as well. Yep – all judges were lawyers. But just as all judges are not alike, neither were they alike when they were lawyers. Judge A might have been a securities lawyer. Judge B might have been a family lawyer. You might see a different approach if you go before each of them to argue over Christmas holiday access and a different result as well. Now, you can’t ask for a particular judge to hear your case. Nice try. That’s called judge shopping. At the same time, however, an effective lawyer can sometimes manage to have a particular judge be “seized” of a matter (which means that judge will keep dealing with the case). There can also be strategic decisions made as to which days you choose to bring a matter forward based on who is sitting.

My personal view is that in important family law battles, such as custody, not knowing the predisposition of the presiding judge is right up there with not knowing which statute deals with custody. You aren’t putting all of your flags up the pole. For example, check out some of these judicial pronouncements: “Infant girls of any age are better off with their mother” – Bell, [1955] OWN 341 – this was an actual decision of the Ontario Court of appeal and that similar proposition was adopted as recently as 1981 in Newfoundland. Not many judges today would buy into that one. “There is a presumption in favour of joint custody” – Myderwyk v. Ball, [2000] O.J. No. 3968. “There is no presumption in favour of joint custody” – David (1998), 12 O.F.L.R. 53. I think you get the point.

As generations change, judges change. As generations change, views and attitudes change. Views and attitudes are the tools which shape our decisions. Is it any wonder that as we see different and newer judges presiding that earlier accepted views and decisions also change? You wouldn’t let the vet tie off Sparky’s Mr. Happy without checking him out – why would you thrown caution to the wind and let a major decision like custody of your kids go forward without having any idea how the decision maker thinks?