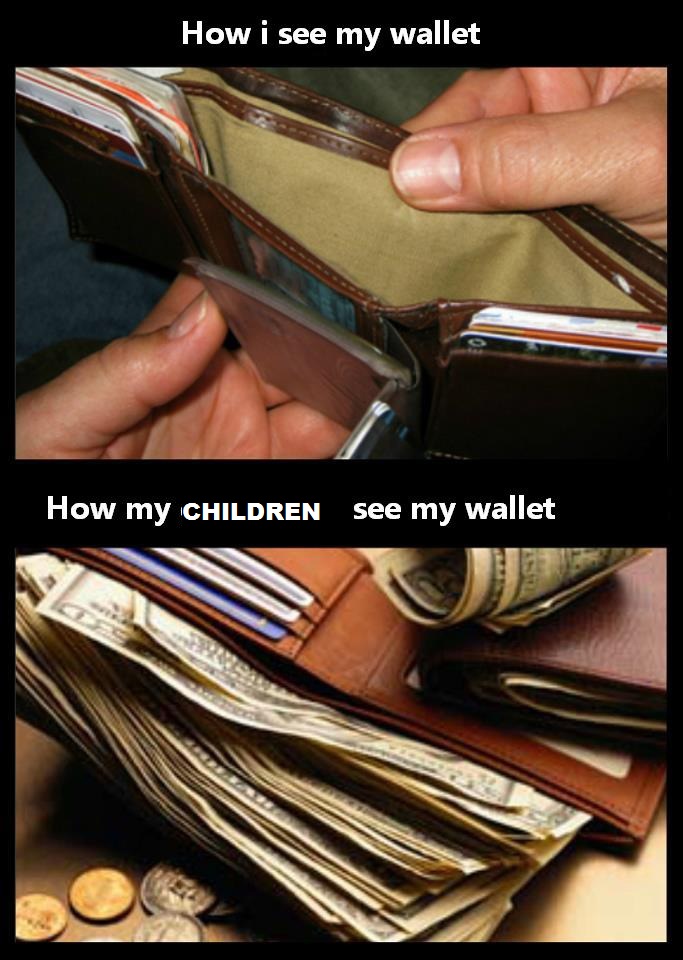 Inspiration is a curious thing.    Muses come in all shapes and sizes (….no, this is not a Kardashian jab….not yet, anyway…).    Tonight, the topic is “The Parent As Wallet –  Child Support for Adult Children”.       The inspiration started innocently enough –  midnight, cognac older than my wife (…just stop), and Harry Connick Jr. singing a great version of that Wizard of Oz standard “If I Only Had a Brain” (Music by Harold Arlen, lyrics by E.Y. Harburg –  infamously sung by Ray Bolger as the scarecrow in the immortal Metro-Goldwyn-Mayer film, 1939).

Now, it’s good cognac, so forgive me while I ramble.  I’ll get to the point, eventually.

So, of course, on hearing the tune, I immediately think of Justin (the shiny pony) Trudeau…he without a brain….and begin to muse about his father (C’mon, you remember the Real Prime Minister Trudeau –  the one who cared not about his hair, or getting his photo taken, or sunny days, or kissing up to every self-interest group around, or about his own popularity for that matter…….the one who gave the finger, who pirouetted behind the Queen, and who had healthy disdain for the media (lest we forget the unforgettable and memorable “Just Watch Me!” exchange on the steps of the House of Commons in the midst of the terrifying FLQ crisis in 1970  – which I remember clearly, as a boy of 10, when it gave me confidence that my country would survive that crisis because of his leadership……..).   Regrettably, Justin got Margaret’s brains (or what was left of them anyway after the Studio 54 years).

Ok –  rant over.      So, the mischievous muse, which started with Harry crooning sole fully…..  “With the thought you’ll be thinkin’, you could be another Lincoln, if you only had a brain…..”  brought me out of the angelic cognac fog and reminded me of when P.E.T. (for those of you under 40, that was the acronym for Pierre Elliot Trudeau), the midst of the Quebec campaign for separation, referred to the puerile provincial desire to leave Canada as “A teenager who wants to leave home but still receive allowance from Daddy”.    And that, oh patient ones, is how I got to this topic……..about whether or not you have to pay support to an adult child, when and for how long, and whether or not you have to pay it in those situations where the adult child has no contact with you, refuses to communicate, but still wants your money –   ie, the Parent as Wallet.

“Every parent has an obligation to provide support for his or her unmarried child who is a minor or is enrolled in a full time program of education, to the extent that the parent is capable of doing so.”

Note that under the FLA, once a child is over 18, the only time a parent has an obligation to provide child support is when the child is attending school full time.    Yep  –  full time –   not part time, not some of the time, not half a course load.   Full time.

Now, contrast this with the loosey, goosey wording of the Divorce Act, where s.2(1) defines Child of the Marriage (and then later in s. 15 goes on to provide that a parent has an obligation to pay child support to a child of the marriage….) as follows:

So here we have a much broader definition of when a child is entitled to child support.    Adult disabled children, and adult children who are ill are entitled to child support under the Divorce Act –  not so under the Family Law Act.   In addition, the words “unable by reason of….other cause….to withdraw from their (parental) charge OR obtain the necessaries of life…..could include an adult child, not attending school, who has a drug addiction, who is an alcoholic, or who just can’t get a decent job.      Again, none of these adult children would qualify for child support under the Family Law Act.

Then we get into the issue of the alienated parent/child relationship, where the parent and the child do not speak at all, yet the child wants the parent to fund their doctorate degree at Harvard.    Parents have frequently argued before the courts that they should not be required to support an adult child who has completely severed off the parent child relationship and not only has no contact with the parent, but does not respect any parental authority or input over the educational decisions (and costs) made by the child.

There is an obligation placed on parents of children in early adulthood to make significant efforts to reach out to them even when there is reluctance given in response. In Olszewski v. Willick, 2009 SKCA 133, 343 Sask R 247, the Court of Appeal confirmed there is a high threshold when seeking to show a parent’s withdrawal from supporting a child is justified and made it clear that the unilateral nature of a withdrawal by the child from the relationship is an important factor to establish. This is an appropriate obligation as parents have the benefit of many years of experience and thus the reasonable responsibility of being the ones who are expected to continue to reach out to their children. Fernquist v. Garland, 2005 SKQB 519, 22 RFL (6th) 371 confirms that there is an expectation on parents to make considerable effort, and show sufficient attempts were made at being flexible. More recently in Fournier v. Meyers, 2014 SKQB 283, [Fournier], Justice Wilson confirmed the high threshold that is required to establish a unilateral withdrawal which would justify the termination of support for children in university.

According to one of Canada’s leading Family Law practitioners, Phil Epstein,   the case law is now overwhelming that only in truly egregious cases and where there is evidence of a unilateral termination of the relationship will the estrangement between the parent and child lead to a termination or adjustment in child support.

Now, for those of you parents, it’s not all bad news.     It has been confirmed by appellate courts that a child who wants to receive child support must provide information about their enrolment, their courses, and prove that they are in deed in full time attendance.   It is not sufficient to either make a bald assertion without substantiation, or to attend sporadically.    As well, adult children (and minor children) attending post secondary education are required to make a reasonable contribution towards their own educational costs – that includes a portion of their summer and part time work wages, maximizing and applying for scholarships and bursaries, etc.

At the end of it all, however, you can have a lousy relationship with your son or daughter – and in fact probably no relationship at all –  and yet still be required to provide financially for their post secondary education.    Just be happy that your surname isn’t Trudeau…….